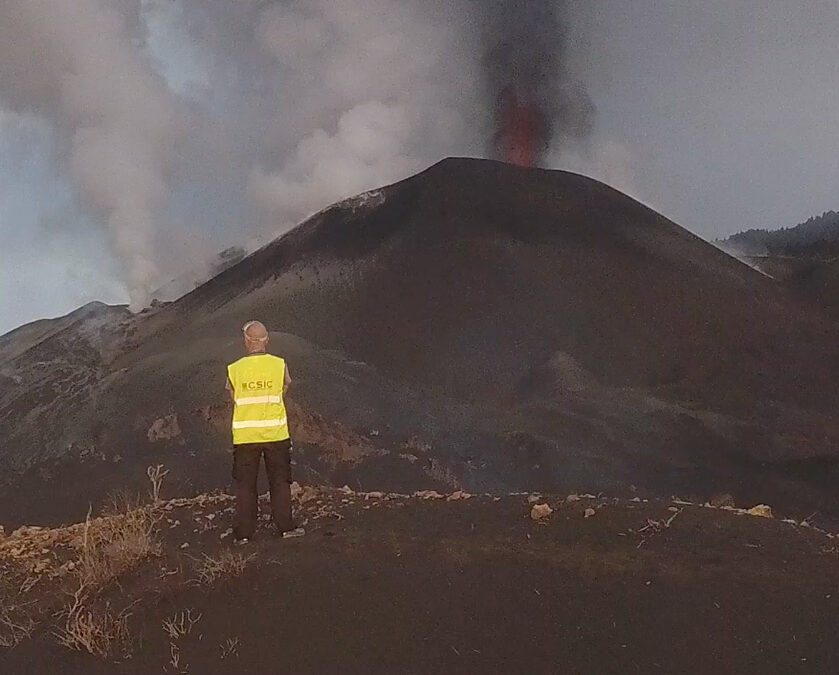 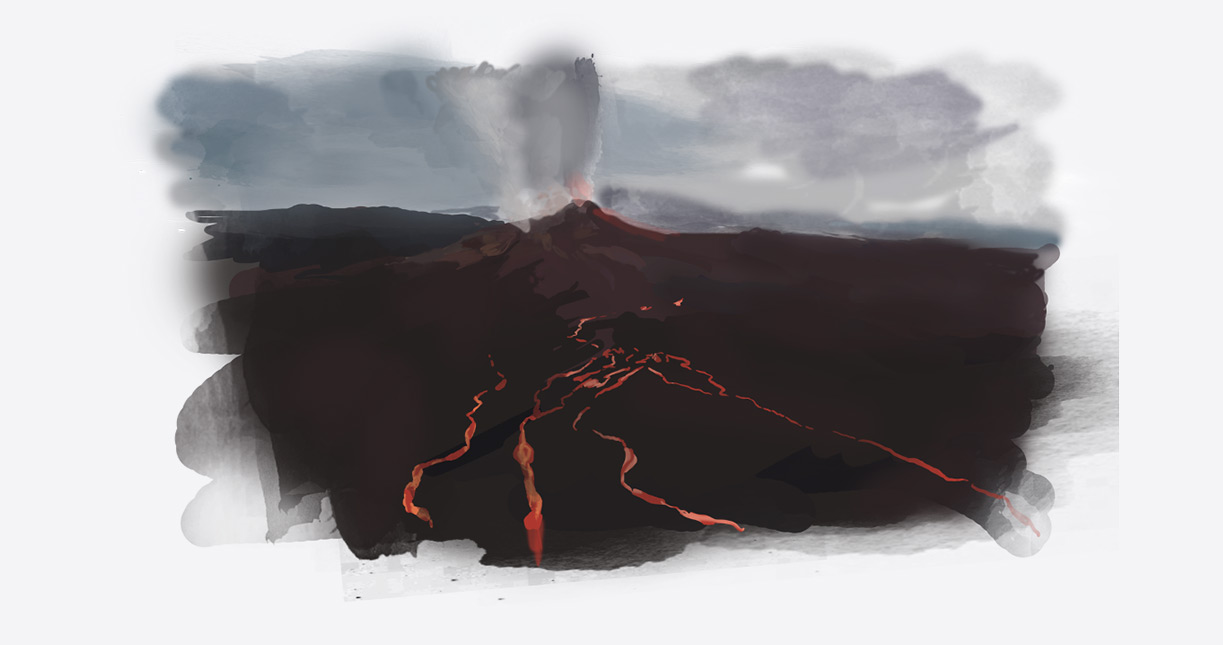 The archipelago of the Canary Islands was formed by violent eruptions pushing up the earth’s crust from beneath the Atlantic 30 million years ago.

Today, the Canaries are one of the world’s biodiversity hotspots. Volcanic activity has left its mark on the islands in the shape of craters, caves, lava flows, and black-sand beaches. And it’s still happening: the eruption of Cumbre Vieja volcano on La Palma in late 2021 showed the awe-inspiring and destructive power of nature.

Guided by a world-renowned volcano specialist, you’ll visit one of the planet’s longest known lava tubes - natural conduits formed by flowing lava from a volcanic vent.

During the excursion you’ll learn at first hand about the dramatic events on La Palma and the fascinating lines of research resulting from the recent eruption. 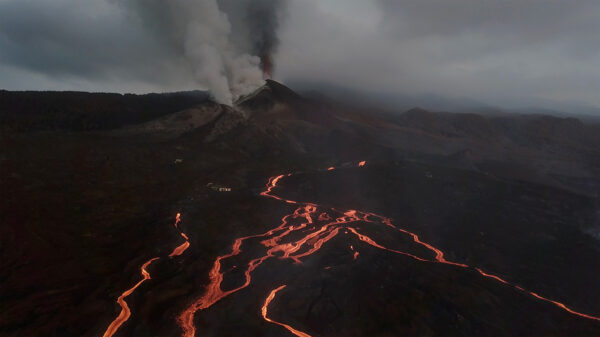 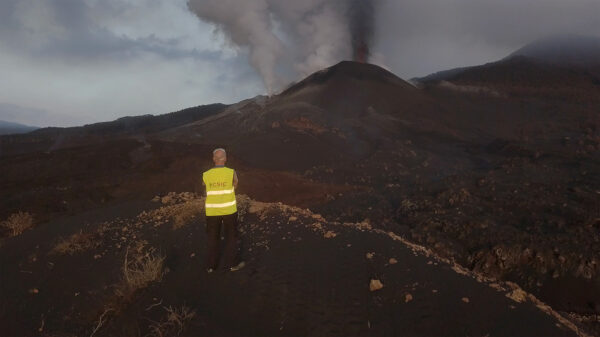 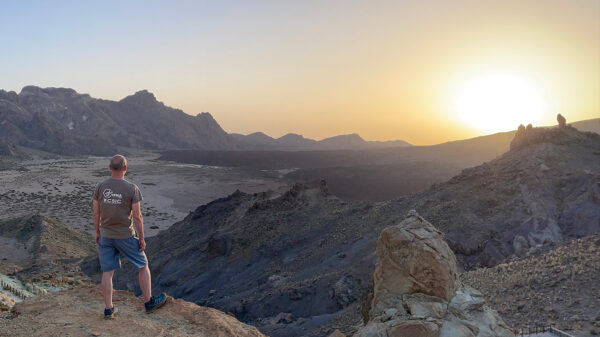 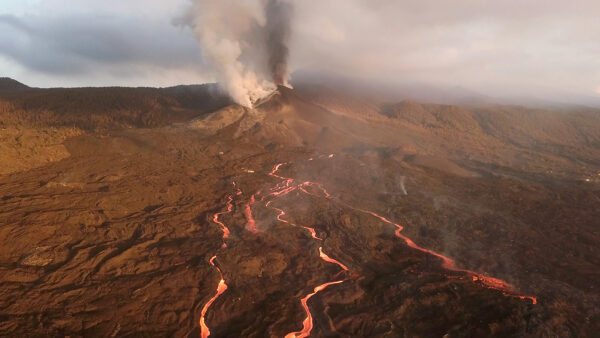 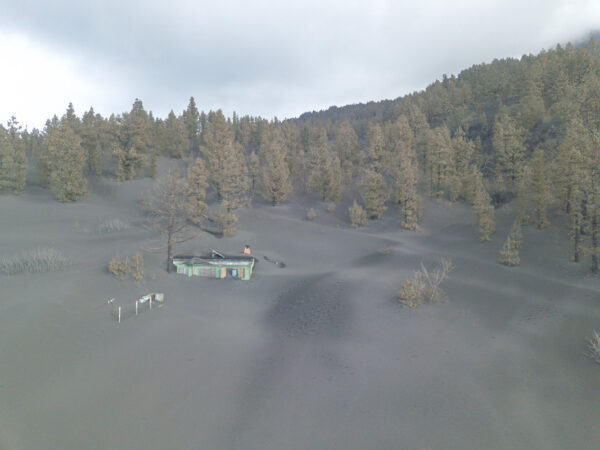 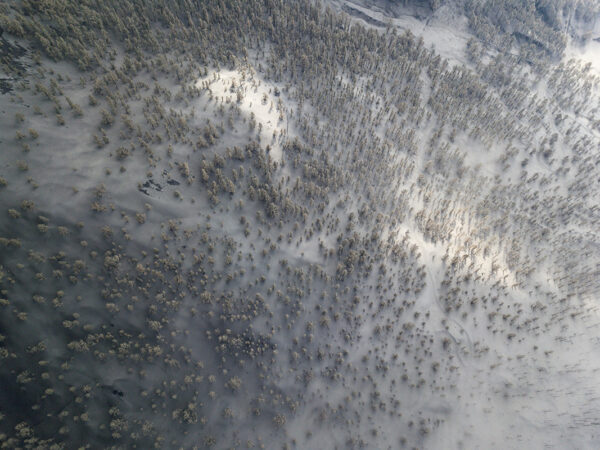 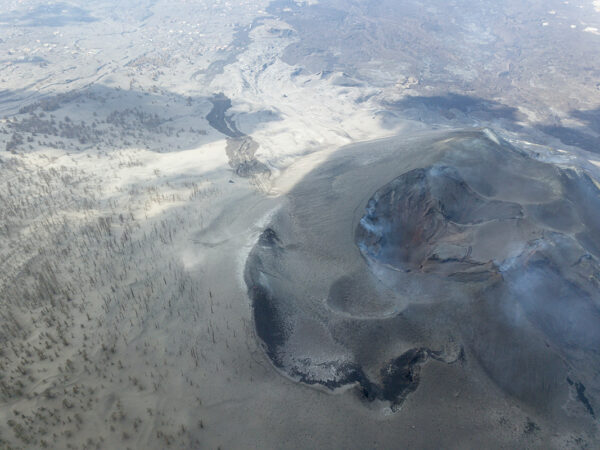 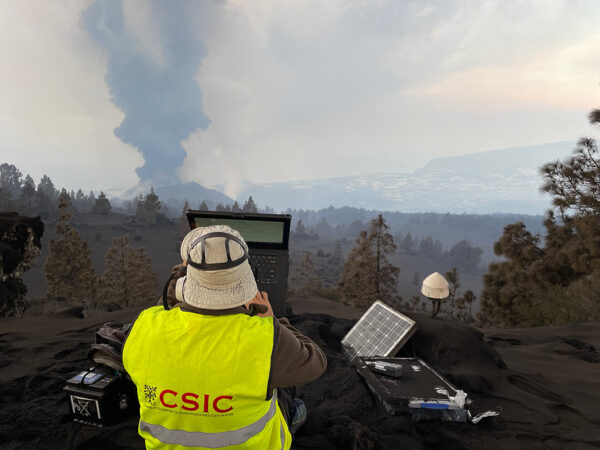 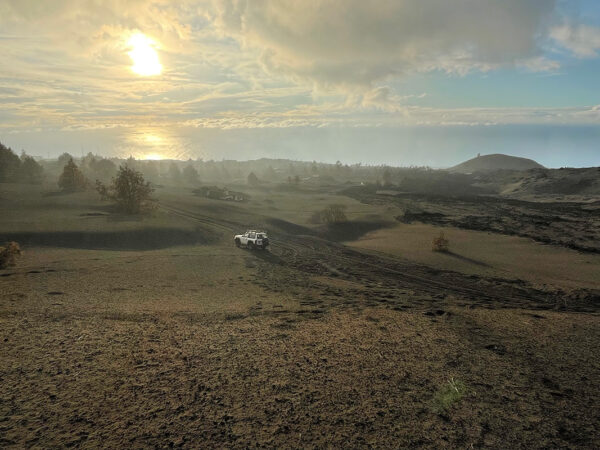